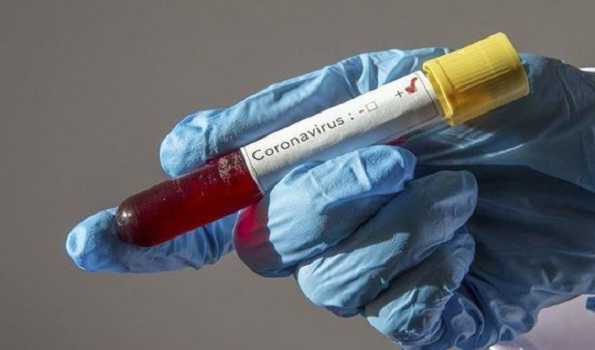 Besides, four people have also lost their lives due to COVID-19. Of these, three were from Kangra district and one from Mandi district
He said that 233 older patients, including 84 from Kangra and 54 from Hamirpur district, also recovered and advised complete rest.

The spokesman said that while the district of Lahaul and Spiti continued to be corona free, one more case was found in the Sirmaur district that had remained Corona free for more than a week.

He said that the district where the active cases had come down to fifty were Kinnaur, Chamba, Kullu, and Solan.

Meanwhile, the number of active cases in the Hamirpur district came down with the number of cured cases (56) was higher than new cases (36).

However, those were found positive included two jawans of the IRB-4( India reserve Battalion, Jangelberi) and four school-going children said to be the primary contacts of the old corona patients.

On the other hand, the district administration today once again warned people to abide by the COVID-19 guidelines in totality by wearing face masks and maintaining social distance as a huge rush of people was seen in various towns of the district including Hamirpur due to the Dhanteras and coming Diwali festival for making purchases.

The administration has appealed to the people to visit nearby health institutions if they had yet not got them vaccinated for the second dose. There will be no camp on Thursday being the Diwali festival, the administration added.