Moscow, Jan 19 (Sputnik) – The Confederation of British Industry (CBI) on Tuesday called on the UK government to immediately take actions to support the country’s businesses amid a new coronavirus-related lockdown, saying that companies cannot wait until London approves a new budget in March to learn if they will receive aid.
“Many tough decisions for business owners on jobs, or even whether to carry on, will be made in the next few weeks. If the Government plans to continue its support then I urge them to take action before the Budget which is still more than six weeks away,” CBI Director-General Tony Danker was quoted as saying in the CBI’s press release.
According to the CBI, the measures the UK government should take ahead of the budget include, among others, the extension of the Job Retention Scheme beyond April to the end of June, the extension of repayment periods for existing value-added tax deferrals until June, as well as the extension of the business rates holiday for at least another three months to those UK firms that were forced to shut down under the current lockdown.
A third nationwide lockdown was imposed in England in early January as the country battles a wave of COVID-19 linked to a highly infectious new variant of the disease. 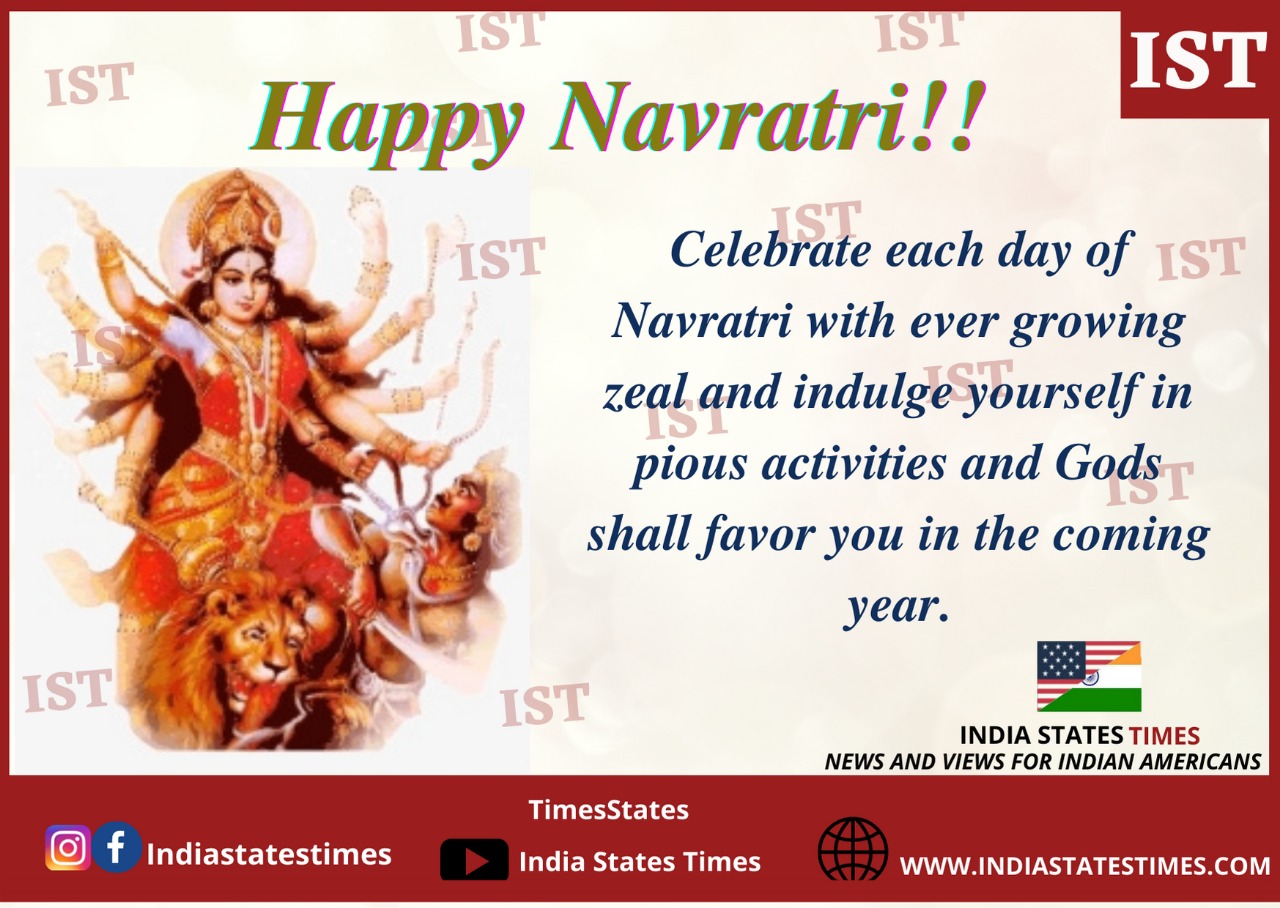 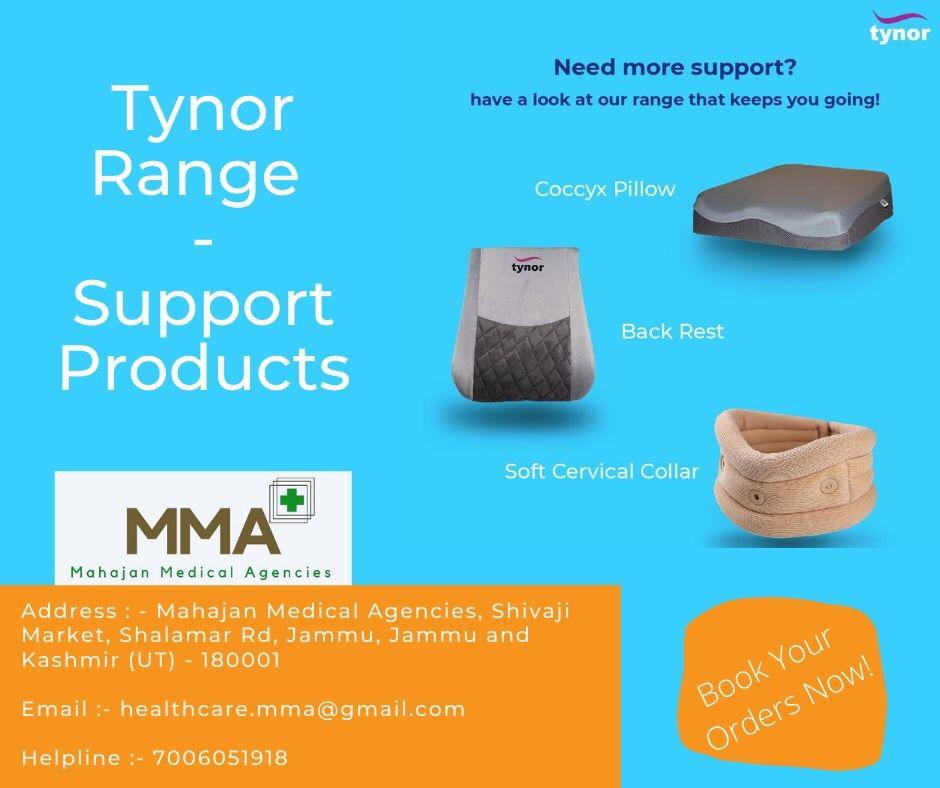 Nothing can be achieved through militancy, dozens of youth have shunned...

A Centurion, ex-Indian Army man going strong in the US