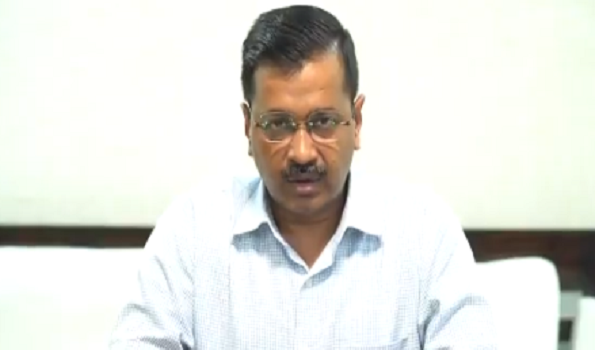 New Delhi, Feb 23 (UNI) Delhi Chief Minister and AAP convenor Arvind Kejriwal will hold a road show on February 26 in Gujarat, where he will thank the people of the state for believing in ‘AAP’s model of development’.

The party, on its official Twitter handle, posted this in Hindi, ‘Voters made the Aam Aadmi Party (AAP) grab the seat of main opposition by electing us on 27 seats in the Surat municipal polls.’

Mr Kejriwal thanked the people of Gujarat for ushering in an era of “new politics” in the state.

Govt to appoint an IT firm to implement a...