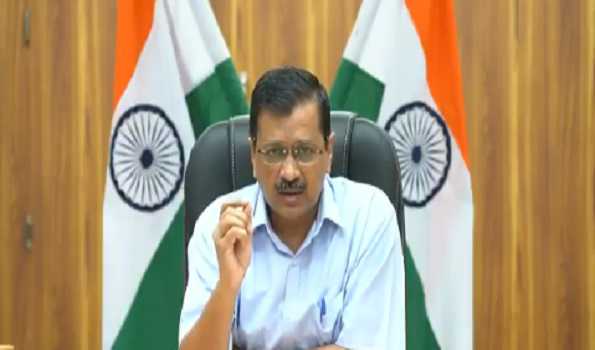 New Delhi, Jan 14 (UNI) Delhi Chief Minister Arvind Kejriwal on Thursday informed that the samples that were taken from the poultry markets, here, have tested negative with respect to the Avian Influenza, commonly known as the Bird Flu.

According to Delhi’s Animal Husbandry Department, as many as 850 cases of bird deaths due to avian influenza have been reported in the national capital, till now.

The Chief Minister further said that he has directed to open the poultry market & withdraw the orders that were earlier issued to restrict trade and import of chicken stocks.

Notably, Asia’s largest wholesale poultry market in Ghazipur was closed on January 9 as a precautionary measure. As of Wednesday, cases of Avian Influenza have been confirmed in 10 states across the country.