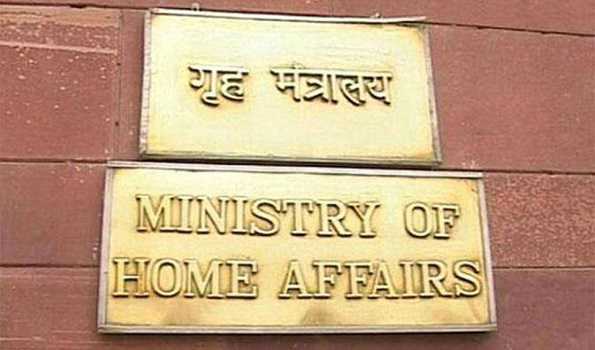 New Delhi, The Election Commission of India held an interactive meeting with Union Home Secretary Ajay Bhalla in view of impending assembly elections in four States and one Union Territory.
A Home Ministry official said that meeting was held to discuss the requirement and availability of Central Armed Police Forces for the upcoming elections.
The States of Assam, Kerala, Tamil Nadu and West Bengal, and the Union Territory of Puducherry will be going for Assembly poll in coming months.