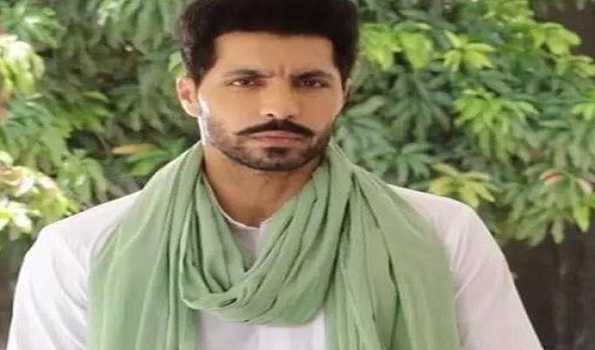 New Delhi, Feb 23 (UNI) A local court on Tuesday sent Punjabi actor Deep Sidhu to 14-day judicial custody in a case related to the violence that broke out at the Red Fort during the farmers’ tractor parade on Republic Day.

He was produced before Metropolitan Magistrate Samarjeet Kaur, after his seven-day police custody ended today. Earlier, the court had sent Sidhu to police custody, after the police alleged that he incited violence at the Red Fort.

Thousands of ryots reached ITO from the Ghazipur border and clashed with the police on January 26 during a tractor rally, to press for repeal of three new farm laws.

They forcibly entered the monument, where Nishan Sahib, a religious flag, was also hoisted.

MHA extends validity of NGOs registered under FCRA till May 31

Opposition is issueless in Jharkhand, we will win bypolls to both...