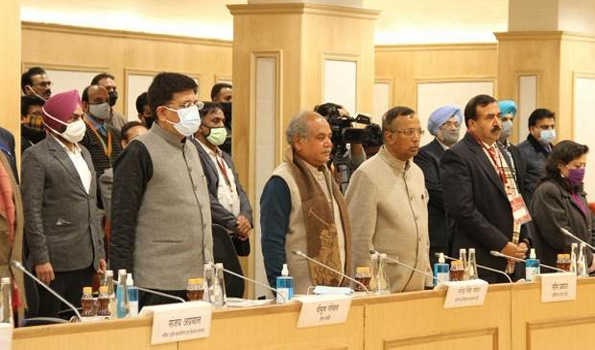 They said the government seemed to drag the negotiations on. They (the government) had thought perhaps that by dragging on the talks, the farmers would be fatigued and leave. But the farmers are firm on their demand.