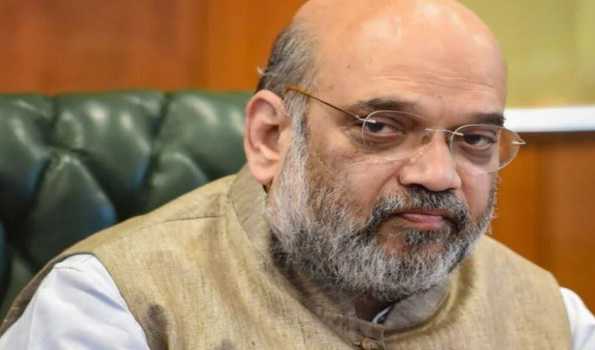 Taking to twitter, he said, “I pay tribute to all those who lost their lives in Mumbai 26/11 terror attacks and convey their condolences to their families”.

Grateful tribute to the brave security personnel who faced the terrorists in these attacks. This nation will always be grateful to your bravery and sacrifice, Mr Shah further said in his message.

India’s financial capital Mumbai was hit by this deadly attack on November 26, 2008 in which at least 10 Lashkar-e-Taiba terrorists from Pakistan reached the city by sea and opened fire indiscriminately at prominent locations in Mumbai on the November 26, 2008 evening at Chhatrapati Shivaji Maharaj Terminus, the Oberoi Trident, the Taj Mahal Hotel, Leopold Cafe, Cama Hospital and the Nariman House Jewish community centre, now renamed Nariman Light House.

Cyclone Burevi likely to weaken in next 24 hrs: IMD