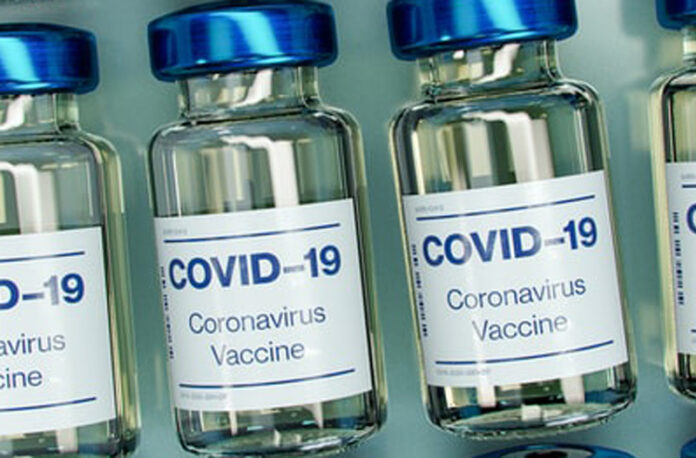 MOSCOW, Feb 20 (Sputnik) Developers of Russia’s Sputnik V coronavirus vaccine said on Saturday that AstraZeneca can achieve maximum efficacy of its vaccine in less than a three-month interval if it uses Sputnik V as its second shot.
On Friday, The Lancet published a study in which AstraZeneca said that it found out that its vaccine works better if the two doses are administered three months, not three weeks apart.
“SputnikV team believes that AstraZeneca research … shows: 1. Immunity created by the first AZ shot prevents the second shot from being effective (overall efficacy of only 55%) unless there is a wait of 3 months. 2. Sputnik V solves this elegantly through heterogeneous boosting (using a different second shot). 3. Using Sputnik V shot as a second shot for AZ vaccine will eliminate the need to wait for 3 months,” developers said on Twitter.
According to the statement, clinical trials of the AstraZeneca/Sputnik V combination vaccine have already started.
Sputnik V added that it has offered its second shot not only to AstraZeneca but also to “other vaccines with efficacy below 90%.”
Sputnik V is a human adenoviral platform-based vaccine, which was developed by Russia’s Gamaleya Center and registered by the Russian government on August 11 last year. Interim results from Phase 3 clinical trials established its efficacy at 91.6 percent, as published by The Lancet.
In December, Gamaleya and AstraZeneca signed a memorandum of understanding to test a combination of their vaccine components. AstraZeneca’s chimpanzee adenovirus-based vaccine alone demonstrated significantly lower efficacy in clinical trials.

6,000 kg milk powder meant for distribution under ‘Kishrabhagya’ seized while...

3 killed, 1 injured in Houston building collapse in US