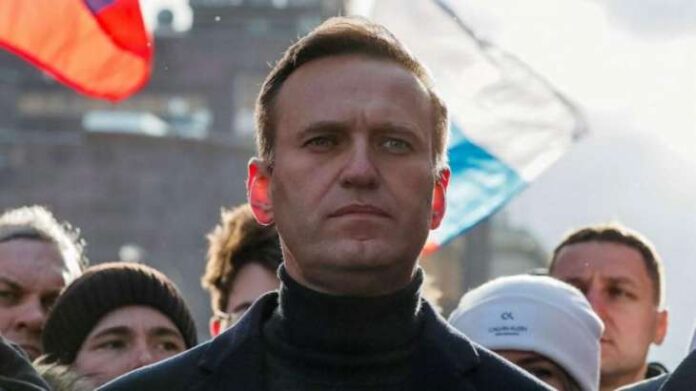 MOSCOW, Feb 20 (Sputnik) Russian opposition figure Alexey Navalny, sentenced to a prison term in the Yves Rocher criminal fraud case, is likely to be convoyed to a prison in the Central Federal District, a source familiar with the situation told Sputnik on Saturday.
Earlier in the day, the Moscow City Court confirmed the prison sentence, rejecting an appeal by Navalny’s defense team, but shortened the jail term by 1.5 months, after taking into account the time Navalny spent under house arrest. Lawyers pledged to keep appealing the court ruling and also said Navalny could be conveyed to prison at any moment, even today.
“Navalny will most likely be conveyed to a correctional facility in the Central Federal District. This may happen in the next few days,” the source said.

Vajpayee was first PM to use internet in poll campaigning: Khemka

12 Ways to stay healthy while staying at home .