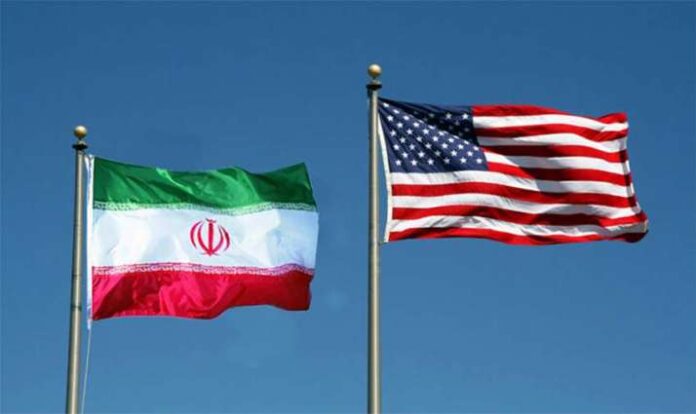 MOSCOW, Russian Foreign Ministry’s Second Asian Department Director Zamir Kabulov told Sputnik on Wednesday that Washington’s claims that Iran harbors al-Qaeda terrorist organization (banned in Russia) are absolutely groundless, and Moscow has no information about such ties.
On Tuesday, US Secretary of State Mike Pompeo accused Iran of harboring al-Qaeda. According to him, senior leaders of the terrorist group moved to Iran and “perform many other functions that were previously directed from Afghanistan and Pakistan” there. Pompeo also announced sanctions against two allegedly Iran-based al-Qaeda leaders. Iranian Foreign Minister Javad Zarif rejected the accusation as “warmongering lies.”
“I have an impression that Pompeo wants to do something else to insult Iran in the end [of Donald Trump’s presidency]. But this is absolutely groundless and unsubstantiated,” Kabulov said.
Moscow has “absolutely no information” on Tehran’s alleged ties with al-Qaeda, the diplomat stressed.

Feluda paper strip test likely to be available in next few...

New poster of ‘No Time To Die’ out now