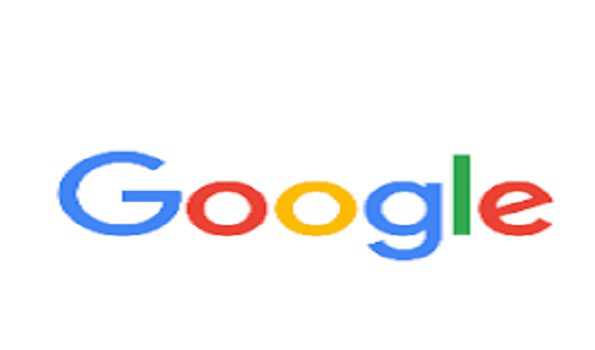 Mumbai, Jan 8 : Observing that the US-based technology giant Google is ‘prima facie’ abusing its dominant position, fair trade regulator Competition Commission of India (CCI) has ordered a probe into the conduct and alleged anti-competitive practices carried out by the company.

The CCI has directed its investigation arm, the Director General, to conduct detailed investigations into the complaint filed by the Digital News Publishers Association alleging abuse of the dominant position of Google.

“In view of the foregoing analysis, in sum, the Commission is of the prima facie view that Google has violated provisions of Section 4 of the Act, as detailed above,” it said. “…a prima facie case exists for issuance of a direction to the Director General to cause an investigation to be made into the matter.”

The Commission has directed the Director General to submit the report within 60 days.

The Association had alleged that Google has been abusing its monopolistic position in search in India, while having a strong position in advertising.

Currently, more than 50 per cent of the total traffic on the news websites is routed through Google. Being the dominant player, Google, by way of its algorithms, determines which news website gets discovered via search.

The Association also alleged that being a major stakeholder in the digital advertising space, Google unilaterally decides the amount to be paid to the publishers for the content created by them as well as the terms on which the aforesaid amounts have to be paid.

As a result, the others suffer a loss of advertising revenue and the inability to bargain a fair share in the value chain of news dissemination, despite working and generating credible news, the Association said.

Nine out of 10 Indians favour strong law against tobacco

Tatvic is Recognized as a ‘Great Workplace’ in the Great Place...