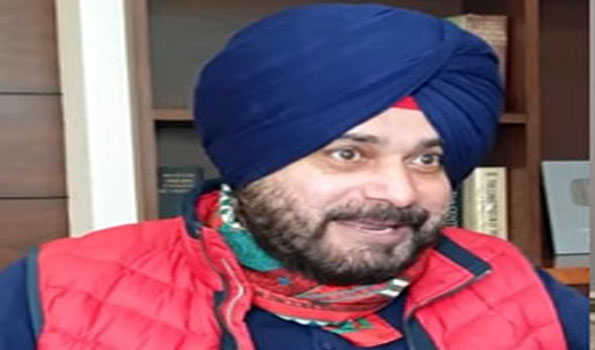 Chandigarh, Nov 29 : Punjab Congress President Navjot Singh Sidhu said here on Monday that farmers’ victory was India’s victory.
The Punjab Congress Committee (PCC) chief in a tweet said that his party stood firmly with the farmers in their fight for repealing the ‘draconian’ black farm laws.
“Their fight is our fight… Their victory is our victory… India’s victory!!!,” Sidhu said.
The Bill to repeal three farm laws was passed in the Lok Sabha with voice vote, amid din by the Opposition today. Prime Minister Narendra Modi on November 19 had announced his government’s decision to repeal the farm laws, against which the farmers were agitating at Delhi borders since the past one year.