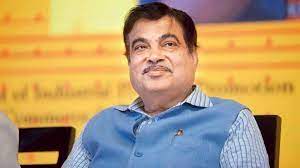 While interacting with media persons after the meeting, Mr Dushyant Chautala said that under the Bharatmala Project, three Greenfield Corridors are being constructed in the state, the first from Amritsar to Gujarat, the second from Gurugram to Gujarat and the third and most important Ismailabad (Kurukshetra) to Narnaul.

He said that the state government had placed a demand for the construction of East-West corridor in Haryana before the Union Minister and two proposals were sent by the state government to the centre in this regard. He said that on Monday, he demanded to get these proposals be taken up by the NHAI soon. During this, proposals related to the roads connecting Fazilka to Meerut and Hisar to Rewari were also discussed, he added