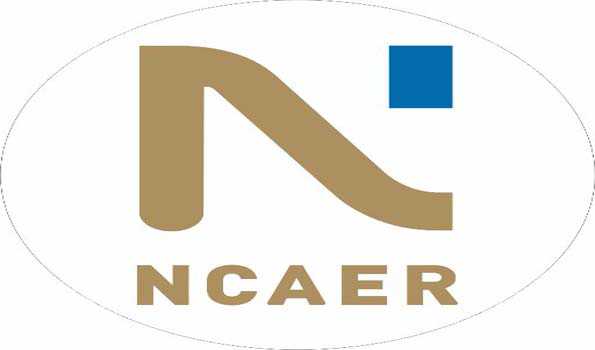 New Delhi, Sep 29 (UNI) India’s economy is in ‘’unprecedented crisis’’ because of COVID-19 and ambitious reforms across a wide spectrum like those in 1991 would be required to nudge it to a higher growth trajectory, according to the National Council of Applied Economic Research (NCAER). The NCAER, India’s oldest and the largest independent economic policy research institute, has said in its Quarterly Review of the Economy (QRE) that outlook for the rest of 2020-21 and 2021-22 remained ‘’highly uncertain’’ and for the year as a whole 2020-21 GDP would decline by (-) 12.6 percent .

The NCAER says that out of the three sectors, agriculture was the only exception that registered positive growth in Q1 while Industry and services sectors recorded double-digit year-on-year (y-o-y) contraction.

On the demand-side, barring government final consumption expenditure, all other components including private consumption, investment, exports and imports, contracted sharply.

In Quarter 1 (Q1), QRE updates had assessed that the economy would contract by 26 percent. Official estimates had confirmed that GDP did decline by 24 percent. At the same time retail inflation had remained elevated at over 6 per cent, i.e., above the Reserve Bank of India (RBI) target inflation band of 2-6 per cent.

Both supply and demand collapsed during Q1 : 2020-21. However, inflation had remained elevated and sticky at 6.7 per cent in July and August 2020, breaching the RBI’s inflation target band of 4 per cent.

‘’This suggests that supply contraction has dominated macro-economic dynamics.’’

The NCAER observed that nation-wide lock down was gradually eased since June 2020 to enable the revival of economic activities. Some States had subsequently imposed local lock downs to cope with the pandemic. Therefore, supply constraints had continued, albeit with some easing.

Moscow authorities hope to defeat COVID-19 in next few months, as...