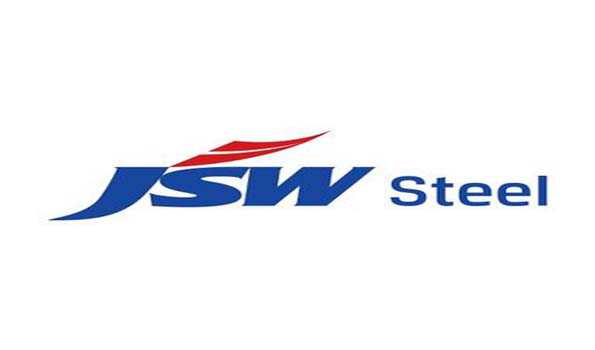 In an official statement here on Thursday, the company said: ‘ Responding to the recent surge in demand for LMO, JSW Steel has ramped up and will commence supply of 1000 tons of liquid oxygen supply from tomorrow (April 30). The total supply by JSW Steel during April 2021 is expected to be more than 20,000 tonnes from all its plants. JSW Steel is supplying liquid oxygen from its three manufacturing facilities in Karnataka, Maharashtra and Tamil Nadu to various States across India.”

The demand for Liquid Medical Oxygen (LMO) has jumped manifold as a consequence of the current national health emergency emerging due to the current wave of Covid-19 infections. JSW Steel is supplying liquid oxygen to meet medical requirements of State governments & hospitals for treating Covid-19 patients.

According to Mr Rajashekhar Pattanasetty, president, JSW Steel Vijayanagar Works, “JSW Steel has so far supplied more than 11,500 tons of liquid medical oxygen from its Ballari plant in the month of April. We have more than tripled LMO supply at JSW Vijayanagar plant from an average of 200 tons in early April to over 680 tons per day currently. The liquid medical oxygen is supplied to Karnataka as well as other States.”

Govt defaulted on fast-tracking of recruitment process in Kashmir: NC

Over four lakh corona infections recorded worldwide in past 24 hrs