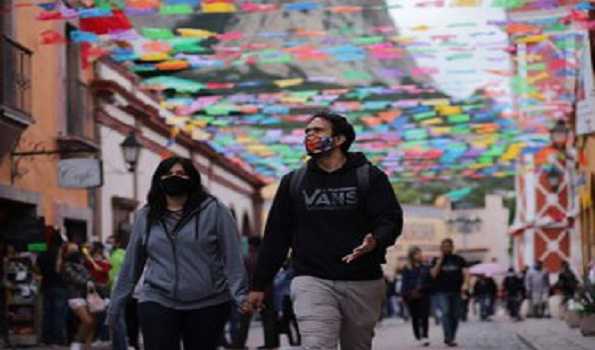 Washington, Sep 21 (UNI) – The worldwide tally of COVID-19 cases has surpassed 31 million, according to the database compiled by Johns Hopkins University.

There are currently 31,032,045 confirmed cases worldwide. The United States, India, and Brazil have the highest numbers of cases among countries, over 6 million, 5 million, and 4 million, respectively. They are followed by Russia, which is shown to have over 1 million cases.

Situation along LoC peaceful, people don’t have to worry about anything:...