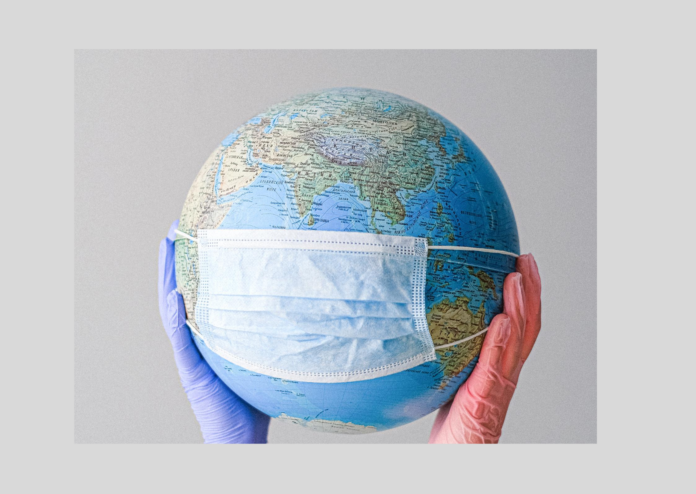 So far a total of 56,416 patients have gone home from the hospital after becoming healthy. 14,125 patients are active while 79 patients are put on ventilation due to worsening condition. According to an average of more than 1000 cases per day, 11,805 cases have been registered in the state so far in August.

PM to lay foundation stone of development projects in Kutch on...

Cong sets up committees for Assembly polls in UP