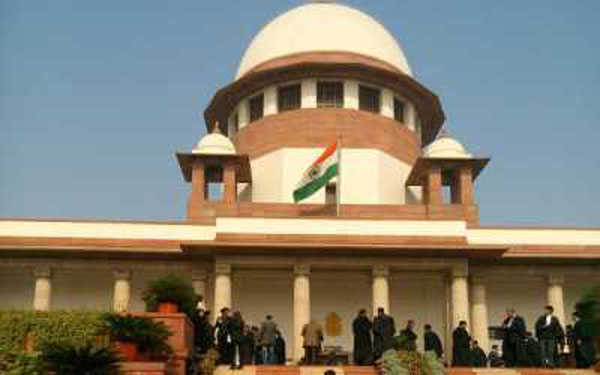 New Delhi, Jan 4 (UNI) The Supreme Court on Monday said that it will hear the former Indian Police Service officer Sanjiv Bhatt’s appeal against his life sentence in custodial death case in the third week of January. Bhatt had been awarded life sentence by a session court in Jamnagar (Gujarat) in June this year in the custodial death of Jamjodhpur resident Prabhudas Vaishnani in November 1990.

In October 2019, the Gujarat High Court refused to suspend the life sentence of Bhatt as he had also allegedly defamed courts and tried to mislead them. Bhatt, in his petition in Supreme Court, argued that the Gujarat High Court failed to consider the fact that the custodial death case was taken into consideration only in 2011 when he made statements against Narendra Modi who was the Gujarat chief minister that time. He also stated that the victim had died after he was released from the prison and out of 300 witnesses only 32 were cross-examined.

Bhatt was Assistant Superintendent of Police Jamnagar in 1990 when Vaishnavi, along with 133 others were taken into custody over riots. In 2015, he was dismissed from his services. Bhatt had argued that the case against him is a “political vendetta”.

The Apex Court bench of Justice Ashok Bhushan , MR Shah and R Subhash Reddy posted the petition for hearing in the third week of January.