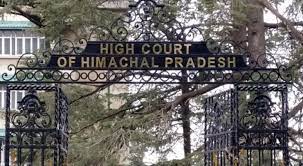 Reserving jobs for locals in Ladakh half hearted attempt by BJP