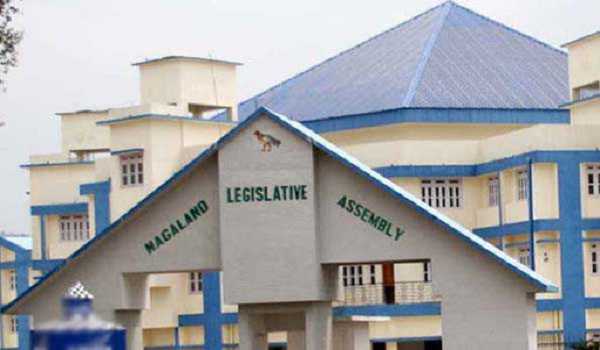 Kohima, Aug 02 : The two-day Monsoon Session of the Nagaland Legislative Assembly which will be the eighth Session of the 13th Nagaland Assembly will begin tomorrow, however, the three-day-long Session will have one day recess on August 4.
The monsoon session is called for discussion on vexed Naga political issue and on the proposal of the opposition Naga People’s Front (NPF) to join the ruling the Peoples’ Democratic Alliance (PDA) Government, which will lead to an opposition-less Government or an ‘all-party Government’ to facilitate for an early solution to the Naga peace talks.

The Nationalist Democratic Progressive Party (NDPP), the major ally of the PDA Government has 20 MLAs and with the support of 12 BJP MLAs and one Independent has 33 members in the 60- Member House. However, the BJP party is still waiting for a response from their high command. If the merger proposal of the opposition NPF is accepted, Nagaland will have an ‘All party Government.’

Among the important business, the session will take up discussion on matters of the Naga political issue and the activities carried out by the Core Committee of the Nagaland Government, which was formed on June 10 with Chief Minister Neiphiu Rio as the convener, Deputy CM Y Patton and Opposition Leader T R Zeliang as co-conveners and Minister Neiba Kronu as the member secretary.

MONIN to invest Rs 200 cr for manufacturing plant in first...