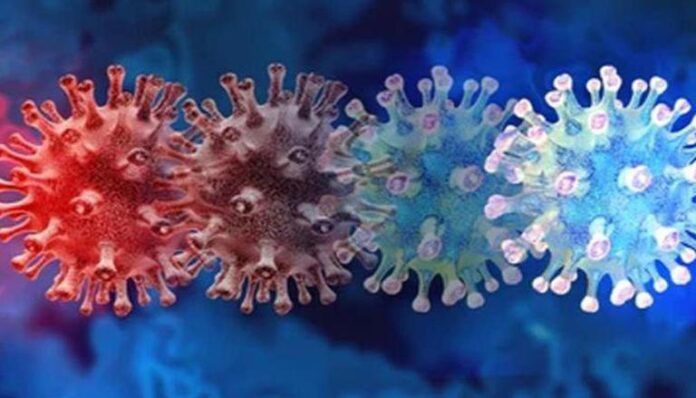 Itanagar, Jan 19 : Arunachal Pradesh’s Covid19 case tally shot up to 57,387 as 350 more persons have tested positive for the infection during the past 24 hours, a senior health official said on Wednesday.
Conversely, 129 people were cured of the disease in the period, taking the total number of recovered cases to 55,408, he said.
Of the fresh infections, Itanagar Capital Complex accounted for the highest 115 cases, followed by West Kameng (40), Namsai (37), Papum Pare (30), Changlang (27), East Siang and Lohit (18 each), and Lower Dibang Valley (17). Tirap detected eight cases and Tawang six, while five each came from Lower Siang and Lower Subansiri.
187 of the total cases turned out to be asymptomatic and 163 symptomatic, the official said, adding that the day’s positivity rate was recorded at 24.17 per cent, which stood at 21.38 per cent on Tuesday.
The new cases were found out of the total of 1448 samples collected for Covid19 testing.
The state’s active caseload stands at 1697, comprising 2.96 per cent of the total infections, while the recovery rate further diminished to 96.55 per cent.
The Northeastern state’s Covid19 fatality remained at 282 as no fresh casualty was reported during the last 24 hours.
On the inoculation front, Arunachal Pradesh administered about 6,000 Covid19 vaccine jabs to its eligible citizens in the last 24 hours, taking the cumulative vaccination coverage to over 15.45 lakh, State Immunization Officer Dr D Padung said.