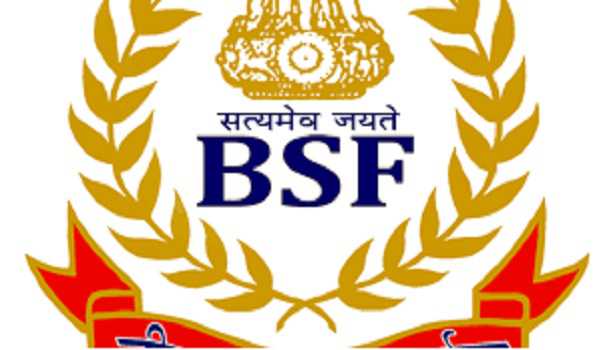 In a function held at the Force headquarters here, BSF Director General Rakesh Asthana while releasing the list of awardees congratulated all awardees and exhorted all the ‘Seema Praharies’ to strive hard to earn more such laurels in future too.

“Police Antrik Suraksha Seva Padak for J&K, LWE & NE regions” was instituted by the Union Home Minister on July 28, 2018. These medals are awarded twice in a year to the eligible force personnel who have completed a minimum of two years operational service in any of the J&K state, LWE and NE region, the spokesperson said in a statement.

These medals have been instituted to recognize the services rendered by force personnel while deployed for internal security duties during their stints in J&K, Left Wing Extremism (LWE) areas and North East (NE) region. The medal also recognises their contributions in the furtherance of peace and normalcy in these areas of deployment

UP: SP grown wiser now to ally with smaller parties in...

PM tells engineering graduates to keep on learning and be humble