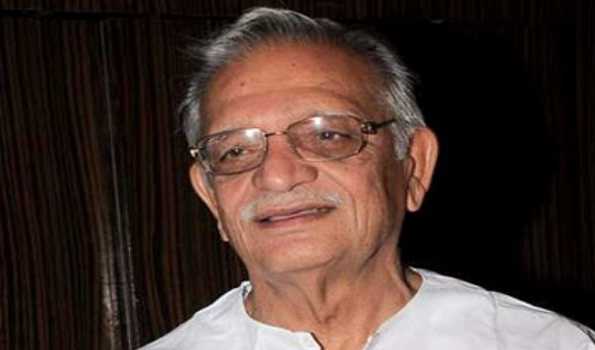 Kolkata, Nov 30 (UNI) ” A Poem a Day began as a thought – why not have a poem to read for every day of the year, selected from the wonderful Indian poetry that has been written since 1947? I started with some of my favourite poets, but almost before I knew it, we had poetry by 279 different poets writing in as many as 34 languages, ” says Gulzar.

” I firmly believe that poetry doesn’t know any borders, so, along with poets from Gujarat, Punjab, Kerala, Goa, Odisha, I included poets writing in Tamil in Sri Lanka, in Bangla in Bangladesh and Urdu and Punjabi in Pakistan. “

” The poems appear in English translation, which is a language that, thanks to our history, a majority of Indians are familiar with. But I wished to make the poems my own, and to write them again in my way in a language and idiom that is truly our own; therefore I transcreated the poems (except the ones that were originally written in Hindi or Urdu) in Hindustani, the language in which I write, ” he adds.

” This was a massive project but a very rewarding one too. The poetry of India can be truly known only if one takes into account the poetry of all its languages. A Poem a Day is my tribute to the many languages of India that happen to be local yet form a part of our national identity. It is also a personal selection of the Indian poetry that contributed to my journey of becoming a poet and the poetry that I have found the most memorable. “

” I am grateful to HarperCollins India for undertaking to publish this ambitious work and bringing it to readers everywhere, ” he says.

” I feel we need poetry and the power of words more than ever in the difficult times we are going through; I hope that A Poem a Day will be a companion many of you will want to have by your side as we walk into the future, ” Gulzar adds.


” A Poem a Day is a book like no other, and it is a great privilege for us at HarperCollins India to be publishing Gulzarsaab’s labour of love, which he has been working on for several years now. A wonderful treasury of contemporary India poetry personally selected by Gulzar, A Poem a Day showcases the work of as many as 279 poets, writing in 34 Indian languages, ” says Udayan Mitra, Publisher, HarperCollins India.

” The poems that appear in English have also been transcreated by Gulzar in Hindustani, resulting in a bilingual volume running to a thousand pages. This unique collection presents a kaleidoscopic view of history, human experience and poetic expression since 1947. A true collector’s item, A Poem a Day belongs on the shelf of any book lover, ” Mitra adds. A Poem a Day is a volume of Indian poetry like no other, selected and translated by Gulzar, one of India’s most renowned and respected poets.

This prestigious volume showcases 365 memorable poems – a poem for every day of the year – written over the seven decades since Independence by some of the leading poets of the Indian Subcontinent.

Originally written by some 279 poets in 34 Indian languages (including Hindi, Urdu and English), the poems appear in bilingual versions: in English and Hindustani, as translated by Gulzar himself.

This wonderful selection, personally chosen by Gulzar and featuring the work of poets from the north, south, west and east of India, as well as the North-East, Sri Lanka, Bangladesh, Nepal and Pakistan, presents a kaleidoscopic view of history, human experience and poetic expression since 1947. A true collector’s item, A Poem a Day belongs on the shelf of any litterateur.
Gulzar (b. 1934) is one of India’s leading poets; he has published several volumes of poetry and fiction (several of which are available in translation) and is also regarded as one of the country’s finest writers for children.

A greatly respected scriptwriter and film director, he has been one of the most popular lyricists in mainstream Hindi cinema, gaining international fame when he won an Oscar and a Grammy for the song ‘Jai Ho’.

Gulzar received the Sahitya Akademi Award in 2002, the Padma Bhushan in 2004, and the Dadasaheb Phalke Award in 2014. He lives and works in Mumbai.

Monsoon likely to arrive on May 30: Skymet 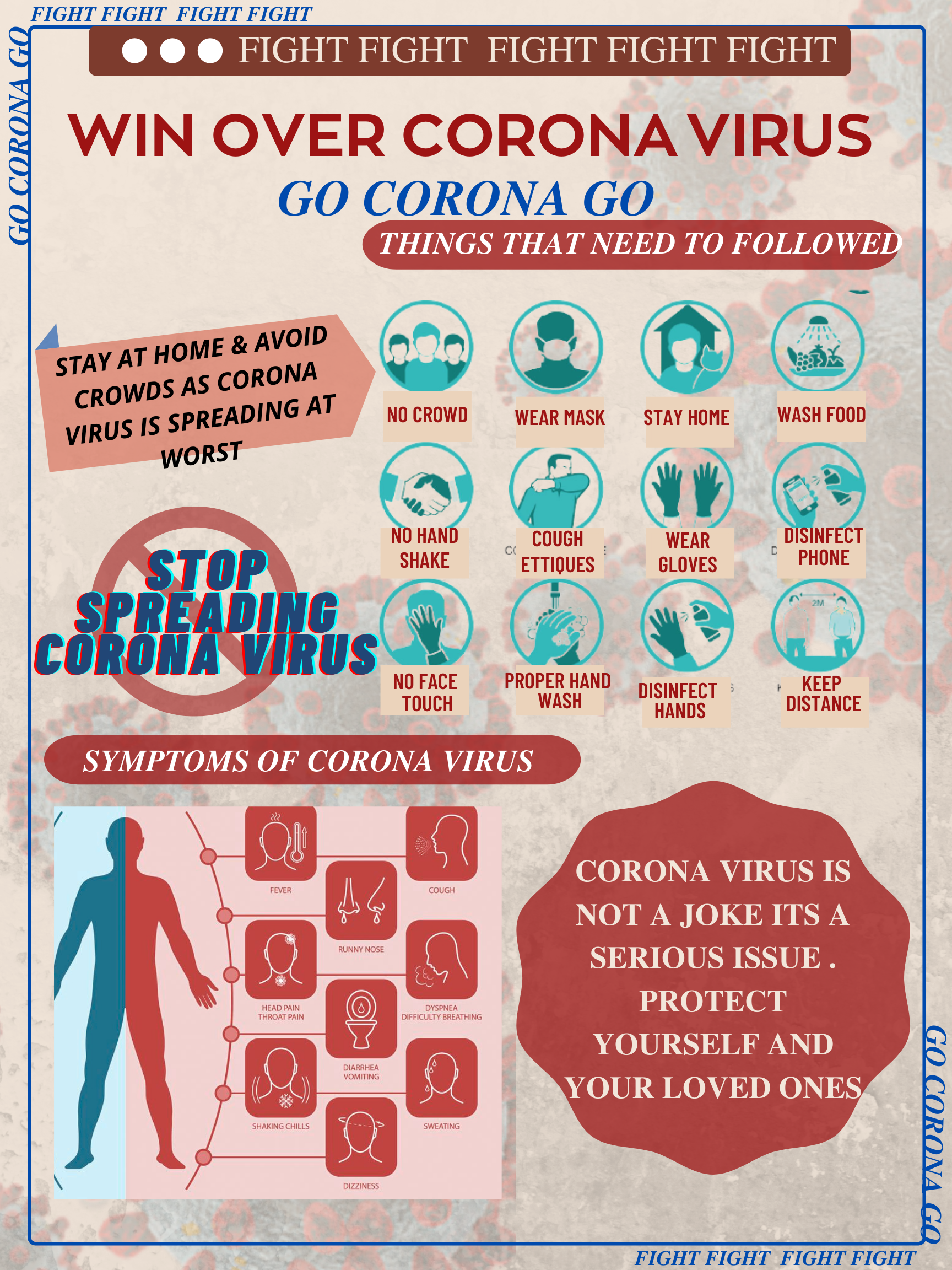 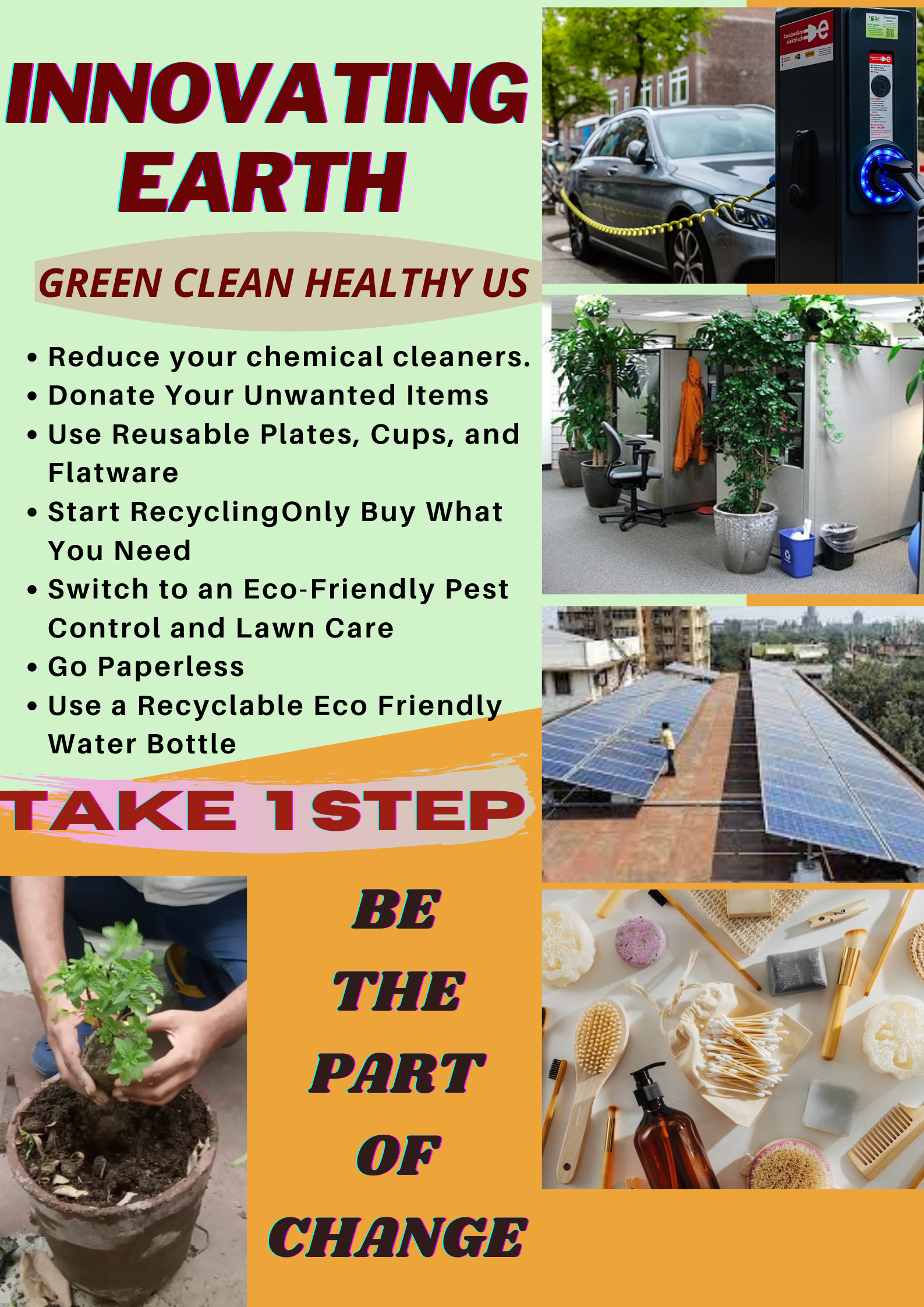 United States FDA has authorized use of convalescent plasma for the...