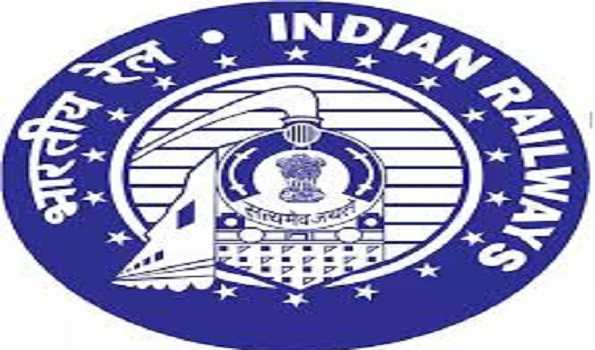 The ground survey is a crucial activity for any linear infrastructure project as the survey provides accurate details of areas around the alignment.

This technique uses a combination of Laser data, GPS data, flight parameters and actual photographs to give accurate survey data. During the Aerial LiDAR survey, 300 mtrs (150 mtrs on either side) of area around the proposed alignment is being captured for the survey purpose.

After the collection of data, Three Dimensional (3D) Topographical map of 50 mtrs corridor on either side of the proposed alignment on a scale of 1:2500 will be available for designing of the vertical & horizontal alignment, structures, location of the stations and depots, Land requirement for the corridor, identification of project affected plots/structures, Right of Way among others.

As per the nine (9) standard benchmarks set by the Survey of India in this field, 86 master control points and 350 secondary control points have been established and these coordinates are being used for flying the aircraft on Delhi-Varanasi HSR corridor alignment.

To provide clear pictures of the structures, trees and other minute ground details,60 megapixel cameras are being used for the LiDAR survey. Detailed project report for Delhi Varanasi High Speed Rail Corridor was submitted to Ministry of Railways on October 29, 2020.

The proposed plan for DVHSR Corridor will connect the National Capital Territory (NCT) of Delhi with major cities like Mathura, Agra, Etawah, Lucknow, Raebareli, Prayagraj, Bhadohi, Varanasi and Ayodhya. The main corridor from Delhi to Varanasi (Approx. 800 km) will also be connected to Ayodhya.

Security beefed up in Srinagar ahead of ID celebrations