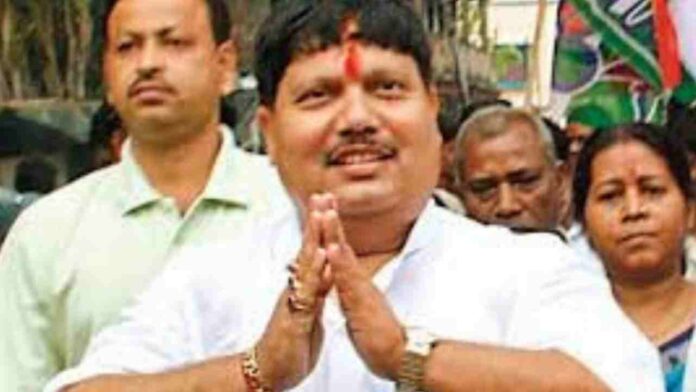 Barrackpore, Oct 10 (UNI) BJP MP Arjun Singh’s nephew was arrested on charges of fraud of a Cooperative Bank, official sources said today.
West Bengal police arrested Sanjit Singh alias Pappu after hours of grilling in the alleged fraud case of Bhatpara-Naihati Coopertive Bank in North 24 Parganas.
The arrest was made on Friday after the accused allegedly failed to satisfactorily answer some of the questions in the fraud to the tune of Rs 12 crore.
The accused was called to the office of Barrackpore Commissionerate DD office from where he was arrested after being questioned. Before his arrest he was quizzed several times in the
cheating case.
Barrackpore Lok Sabha BJP MP Arjun Singh’s son Pavan Singh and one of his cousins Sourav were also quizzed by the West Bengal police on Friday in a different case of Bhatpara Municipality.

Over 168 million children globally without school for almost an year...