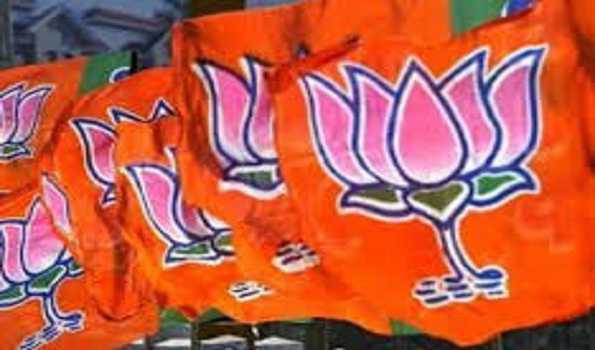 New Delhi, Mar 29 (UNI) Bharatiya Janata Party here on Monday released the list of candidates for bypolls to one Assembly seat each in Maharashtra, Gujarat and Uttarakhand.

According to an official release, Samadhan Mahadev Authade will contest from Pandharpur of Maharashtra, Ms Nimishaben Manharisnh Suthar from Morva Hadal (ST) seat of Gujarat and Mahesh Jeena from Salt seat of Uttarakhand.

The elections at the Pandharpur seat of Maharashtra were necessitated as sitting MLA from Nationalist Congress Party Bharat Bhilke passed away in November last year.

The polling in all the three constituencies will be held on April 17 with counting on May 2.