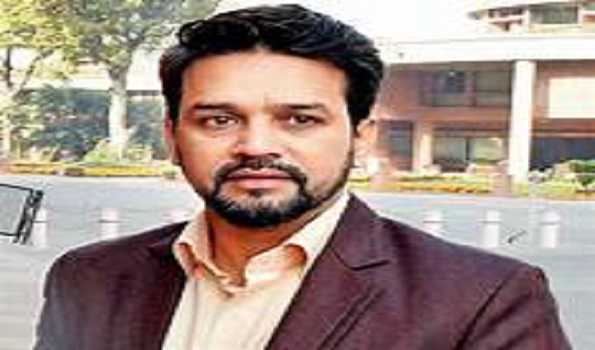 The Single-Judge bench of Justice Yogesh Khanna, after hearing the submissions of Advocate Siddharth Agarwal on behalf of Ms Karat and Delhi Police, asked to file relevant judgements in support of their contentions.

The court posted the matter for further hearing on November 2.

The Left leaders had filed a petition before the trial court seeking direction to the Parliament Street Police Station to register the First Information Report (FIR) against the BJP leaders.

On it’s August 26 order, the trial court dismissed their plea pointing out that the requisite sanction from the competent authority – the central government – was not obtained.