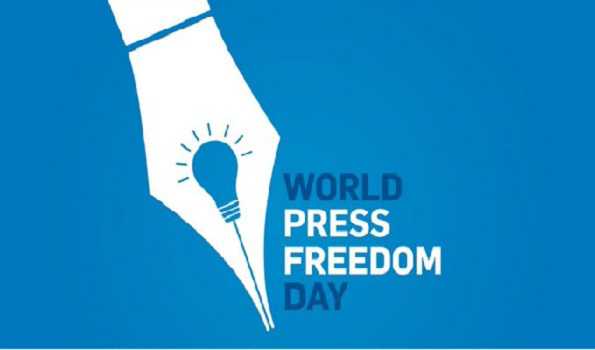 New Delhi, May 3 (UNI) Information and Broadcasting Minister Prakash Javadekar on Monday slammed the Congress for ‘muzzling’ freedom of press during emergency.

On the occasion of World Press Freedom Day, Mr Javadekar tweeted, “Indian Constitution has given freedom of the press as part of fundamental rights. We cherish it! It was only during emergency days when this freedom was muzzled by Congress. Long live Press Freedom.”

‘SAVE’ bats for reconstitution of Animal Welfare Board, revival of Act...