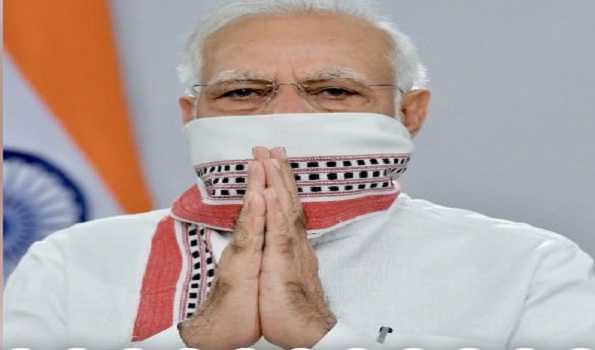 ED files prosecution complaint against Himachal based company in a fraud...

Indore won the award for Cleanest city in India for the...