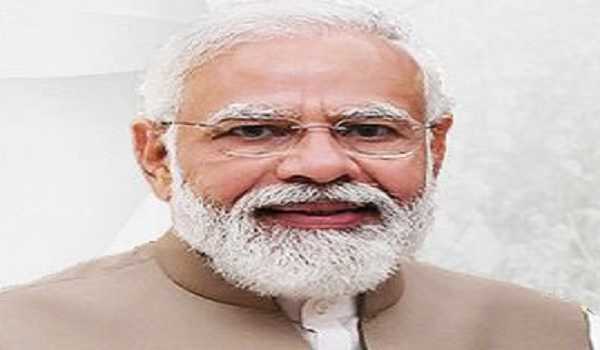 New Delhi, July 9 : Prime Minister Narendra Modi will virtually address a Natural Farming Conclave being held in Surat on Sunday. The Prime Minister in his address at Gujarat Panchayat Mahasammelan in March, 2022 had exhorted at least 75 farmers in each village to adopt natural way of farming.

Consequently, at least 75 farmers were identified in each Gram Panchayat and were motivated and trained to undertake Natural Farming. The farmers were trained in 90 different clusters resulting in training of more than 41,000 farmers across the district, the PMO added.

The conclave will witness participation of thousands of farmers and all other stakeholders who have made adoption of Natural farming in Surat, a success story, the PMO added.

The conclave will also be attended by Governor Acharya Devrrat and Chief Minister of Gujarat Bhupendrabhai Patel.