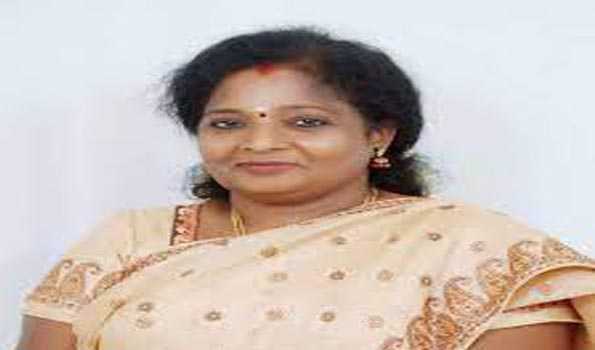 A meeting of the State Planning Board was on Wednesday held at the conference hall of the chief secretariat under the presidentship of Lt.Governor Tamilisai Soundararajan.
Chief minister N Rangasamy,his cabinet colleagues,leader of the opposition R Siva,parliament members V vaithilignama ndf Selvaganapathy,chief secretary Rajeev Varma,secretaries and heads of the departments participated in the meeting.
According to an official statement here, the meeting discussed in detail to finalise the quantum of the budget amount for 2022-23.

Extending support to youth in their fight for jobs is need...