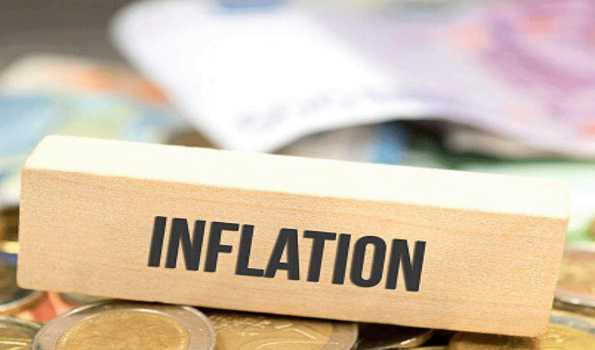 New Delhi, May 12 (UNI) Retail inflation eased to 4.29 per cent in April, show data released by the Ministry of Statistics and Programme Implementation on Wednesday.

“The inflation based on Consumer Price Index (CPI) in April is 4.29 per cent,” the government said.

“The Consumer Food Price Index (CFPI) eased to 2.02 per cent in the month of April. However, the CFPI for March was 4.87,” the data showed.

The easing of retail inflation is mainly attributed to the softening of food prices.

Over 2,960 MT of medical oxygen delivered so far to different...