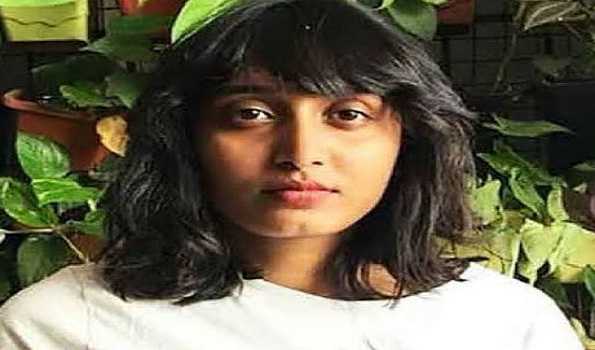 New Delhi, Feb 18 (UNI) The Delhi High Court on Thursday issued notices to few media houses on a plea moved by Bengaluru-based climate activist Disha Ravi, complaining media leakage in the Farmers’ Protest Toolkit case, in which she is an accused.

Meanwhile, the Delhi Police apprised the bench headed by Justice Prathiba Singh, that it has not leaked any probe material to the media, in connection with the First Information Report (FIR) lodged against the 22-year-old climate activist for her alleged involvement in sharing a toolkit backing the farmers’ protest, shared by Swedish climate activist Greta Thunberg.

Solicitor General Tushar Mehta, appearing on behalf of the Delhi police, said, ” Union of India is not a necessary party. And there is no leakage from us.”

Following this, the court issued notice to some of the media houses named in Ravi’s petition. The court also issued notice to the News Broadcasting Standards Authority (NBSA) since there were no counsel representing broadcasters’ body.

The court posted the matter for further hearing on Friday, February 19.

In her plea, Ravi also sought to restrain the media from publishing the content or extract of any private chats, including those on WhatsApp, between her and third parties.

A Delhi court had on 14 February sent Ravi to five-day police custody after the agency said her custodial interrogation was required to probe an alleged larger conspiracy against the Government of India and to ascertain her alleged role relating to the Khalistan movement.

Ravi was arrested by a Cyber Cell team of the Delhi Police from Bengaluru on February 13 and was produced before a court in New Delhi seeking her police custody for seven days.

While seeking her custody, the police had told the court that the activist had allegedly edited the toolkit and many other people were involved in the matter.