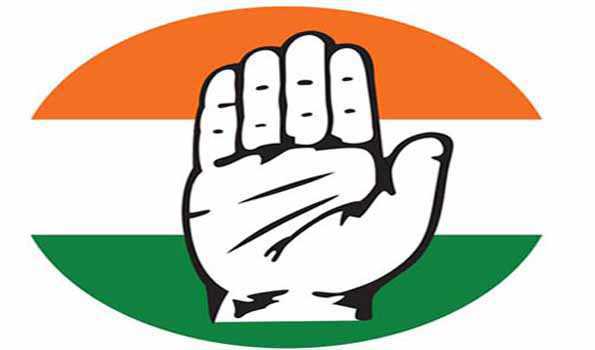 Lucknow, Mar 31 (UNI) In view of the Assembly elections set to take place in Uttar Pradesh next year and the three-tier Panchayat elections to be held in April, three new vice presidents have been appointed, altering the state Congress organization.

There were five vice-presidents earlier but now their number has increased to eight. Gayadeen Anuragi, Deepak Kumar and Vishwa Vijay Singh have been made the new vice-presidents.

Congress General Secretary and the party’s Uttar Pradesh In-charge Priyanka Gandhi Vadra has instructed that an in-charge Secretary be made in every district. In addition to the Secretary In-charge in every district, there is a strategy to make additional secretaries in the bigger cities. Now in the 75 districts of the state, there will be one additional secretary each in the bigger cities besides one secretary each.

Cover every eligible Child under scholarship without discrimination: J&K LG

Ultimate aim of science is to make people’s lives comfortable and...