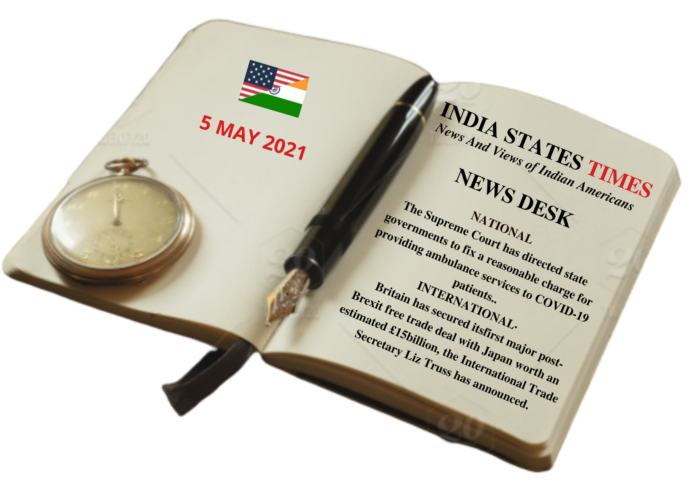 TO READ MORE PLEASE CLCICK THE LINK BELOW