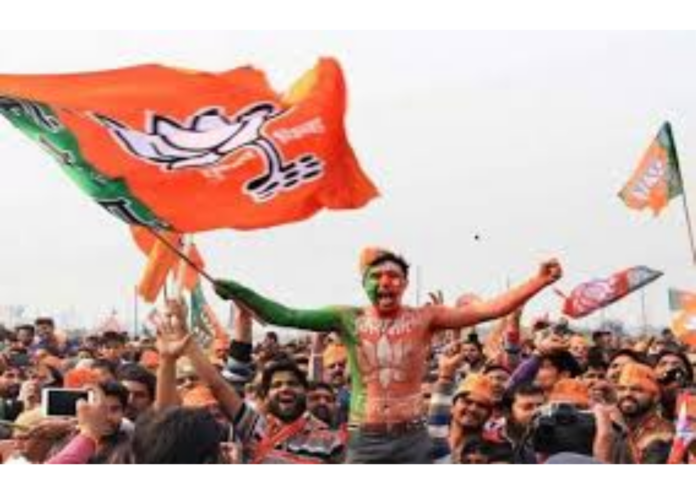 The Bhartiya Janata Party Rajasthan unit has launched a coordinated campaign against the Ashok Gehlot government. On social media, it was called ‘BJPKaHallaBol’.

Rajasthan BJP state President Satish Poonia accused the Ashok Gehlot led Congress government of betraying people of Rajasthan by not fulfilling poll promises. Poonia said that the Gehlot government has spent most of its time camping in resorts when farmers needed power and fertilizer. He attacked the Rajasthan government on power tariff hike, unemployment, and the law and order situation in the state.