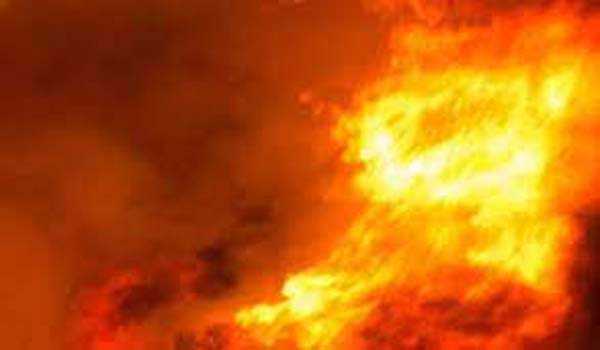 Madrid, Jan 19 (UNI/Xinhua) Five people were killed and several injured after a fire broke out at a retirement home on Wednesday early morning in Spain’s Valencia city, the emergency services said.

The local firefighters’ tweeted that the fire broke out on Tuesday late night and continued through Wednesday morning, forcing the evacuation of 70 residents.
Five deaths were reported and 11 people suffering smoke inhalation were taken to hospital, they added.
According to the local media, initial investigation showed that a short circuit in an oxygen unit might have caused the fire.

UK to allow driverless cars on public roads in January

Over 145 million doses of vaccines against COVID-19 used in China:...