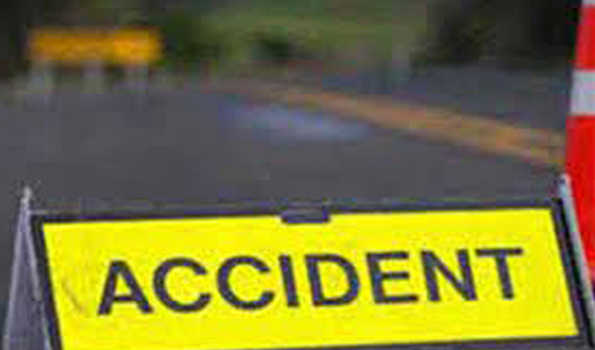 Nili (Afghanistan), Jan 7 (UNI/Xinhua) Four commuters in Afghanistan were killed and four others injured as a mini bus plunged into a river in Daykundi province, the government said on Friday.
The bus with eight commuters was headed to Gizab district on Thursday evening but slipped in the icy road and plunged into Helmand river, leaving four women dead, an official said.
The conditions of roads in Afghanistan usually turn from bad to worse in winter as many become icy and slippy due to snowfall.