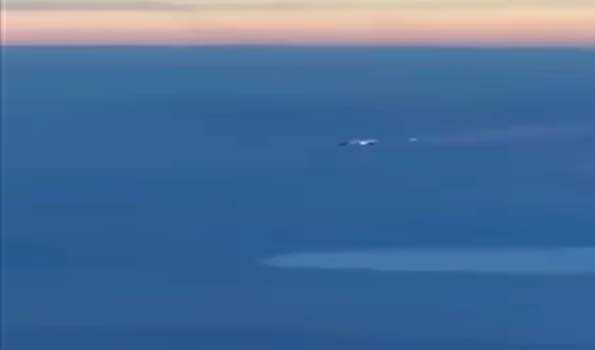 Beijing, May 9 (UNI) Fragments of China’s Long March 5B (Chang Zheng 5B, or CZ-5B) rocket that launched with the first module for the country’s orbital station last month entered the Earth’s atmosphere over the Indian Ocean on Sunday, the China Manned Space Engineering Office (CMSEO) said.

China launched the Long March 5B carrier rocket with the main module (Tianhe, or “Harmony of the Heavens”) for China’s future orbital station at the end of April. Tianhe will be the control hub for the Tiangong (or “Heavenly Palace”) orbital station that China wants to finish assembling by 2022.