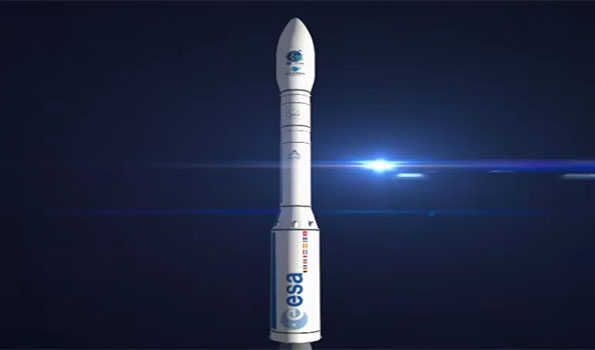 The launch took place at 2151 hrs (local time) on Wednesday, the rocket launched into the orbit satellites of 21 clients from 13 countries, these satellites would serve a variety of tasks such as providing telecommunication services, surveying the Earth and conducting scientific research etc. The satellites detached from the rocket after one hour and 44 minutes after launch.

The launch had previously been postponed due to the Maysak typhoon passing by near the Jeju telemetry station.

Vega is the name given to the expendable launch system used by Arianespace, it has jointly been developed by the Italian Space Agency and the European Space Agency.

It is the first launch using the Small Spacecraft Mission Service dispenser, designed to deliver small satellites to the orbit as well as the first Vega launch this year said Sputnik in its report.

Several dozens of people die as result of rock slide at...