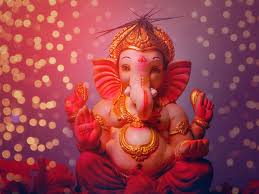 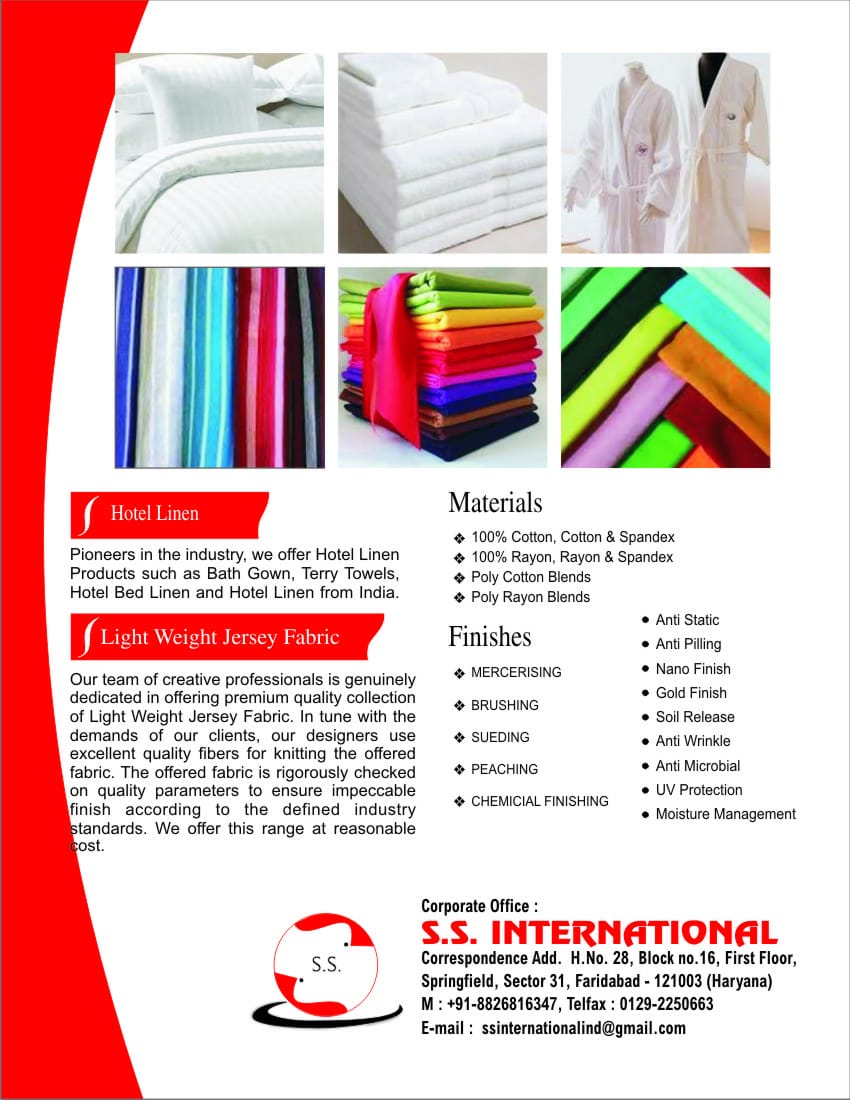 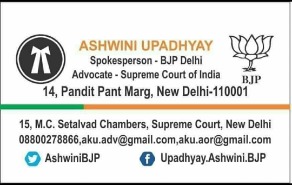 The Western Railway announced that it will run 20 special services from August 17 to August 27.

Notably, on Thursday the CR had claimed in a statement that it was ready to run Ganapati special trains for Maharashtra’s coastal area, but the state government had not given a final go-ahead.

Indian sailors stuck in China to return on Jan 14

Shehla Rashid’s father level serious allegations against her, says she is...

UP: Counting of votes for 11 Legislative Council seats tomorrow

Connectivity of road between villages will be made if we are...