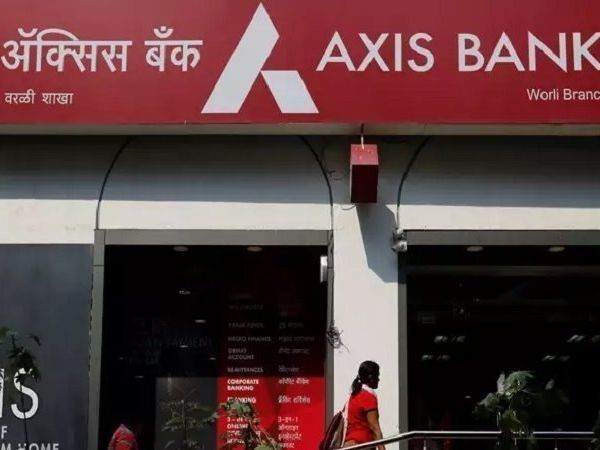 Axis Bank said on 24th August it has reduced the amount of the stake that it plans to buy in Max Life Insurance to 17 % from 29%. Initially it had planned to raise its stake to 30% for about 15.90 billion rupees in the insurer.

This recent development comes months after the media reports said the deal, announced in April, ran into a regulatory roadblock over certain clauses in the agreement.

The Axis Bank told stock exchanges in a filing that this will result in total ownership of 18%  post the transaction.

In its stock exchange filing, the bank stated that: “We would like to inform you that following recent developments, Axis Bank now proposes to acquire 17.002% of the equity share capital of Max Life, resulting in total ownership of 18.0% post the transaction. The parties have executed the definitive agreements. Axis Bank and Max Life will shortly approach the respective regulatory authorities, with revised applications for their consideration and approval. The transaction is subject to regulatory approvals.”

Axis Bank agreed to increase its stake in Max Life Insurance, a subsidiary of Max Financial Services in April , from about 1%. to 30%

Max Financial Services had said in April that the company and Axis Bank intend to create long term value for all the shareholders of Max Life by working towards a merger of the company with Max Life.

This investment is Axis Bank’s foray into insurance to bring it at same level with its peers including HDFC Bank, ICICI Bank, and others, who already have a sizable stake in their respective insurance companies.

EPFO adds 14.65 lakh subscribers in July, nearly half of them first-time job seekers

BSF hands over two minors to Bangladesh in a goodwill gesture

Business can get Good and Service Tax registration within three days...