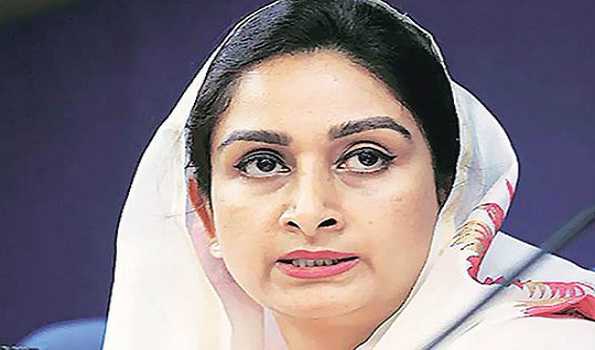 Most of California under strict new lockdown as cases surge

Lung injuries and blood clots are some damage caused due to...