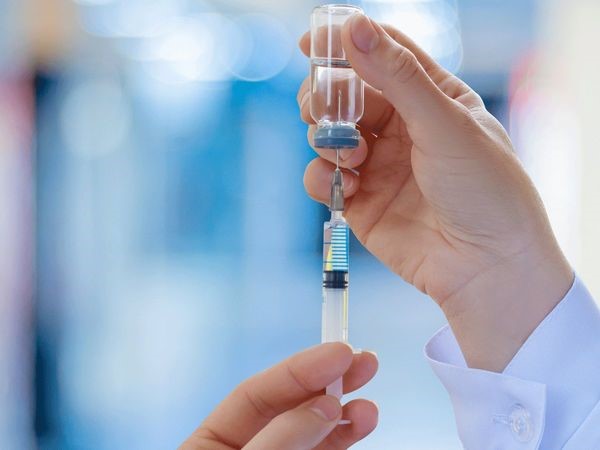 Amid the coronovirus pandemic, an international team of scientists has identified the potential vaccine candidates for gallbladder cancer.In the study, published in the Nature Communications journal shows, the scientists from the United States and India-based MedGenome, along with an international team of researchers from India, South Korea, Chile and Australia reported sequencing and analysis of over 150 samples of gallbladder cancer.

At present, there are no targeted therapies for treating this cancer. Gallbladder cancer in the United States has a higher incidence among the Southwestern Native Americans and Mexican Americans. It is more prevalent in South American countries that include Chile, Bolivia, and Ecuador, and in Asian countries such as Korea, India, Pakistan and Japan.

“The work deepens on our understanding of the underlying genomics of GBC, including the identification of new pathways, immune microenvironment and actionable mutations”, said Eric Stawiski, study co author from MedGenome in the US.

The team performed a comprehensive genomic analysis and identified various targetable genomic alterations. In particular, they identified frequent alterations of the ELF3 gene. They showed that the mutated peptides derived from ELF3 have the potential for use as a cancer vaccine to treat gallbladder cancer patients carrying alteration in this gene.

The researchers obtained entire-exome sequencing data for 160 gallbladder cancer samples, the transcriptomes of 115 samples, and low-pass whole genome data for 146 samples. These samples came from 94 patients from South Korea, 64 from India, and nine from Chile. Overall, based on the exome sequencing data, they identified protein-altering somatic mutations in 10,224 genes, about half of which were recurrent mutations.

They specifically homed in on 25 significantly mutated genes, which included renowned oncogenes like ERBB2 and KRAS; tumour suppressor genes like TP53 and ARID2; and other less well-established cancer-linked genes like ELF3.

“Our scientists were able to show the potential for use of ELF3-derived mutant peptides as a cancer vaccine for treating GBC and shows the value of the platform for the identification of cancer vaccine candidates,” said CEO, MedGenome, Rayman Mathoda.