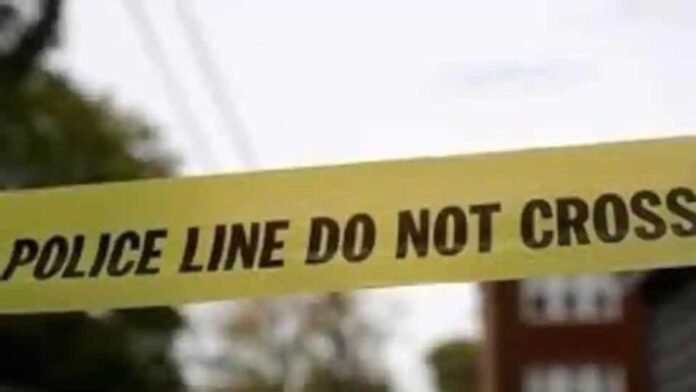 Around fifteen people were killed when gunmen attacked an area in southern Burundi, 3 local witnesses told Reuters.It was unclear whether the dead were members of the security forces, civilians or the attackers. The witnesses asked not to be named for fear of repercussions.

The fighting in Bugarama district in Rumonge province began on Sunday and continued till Monday and people were hiding in the bush, a resident who escaped the attack told Reuters.

“The gunmen kidnapped everyone they met and killed them before engaging in fighting with the army on Sunday morning,” said the man. He asked for anonymity to avoid reprisals.

The attack, which occurred as the country was holding local elections, was not unexpected and potentially linked to the imminent repatriation of refugees from Rwanda, said a senior government official.

“The government anticipated that armed groups opposed to the government will attempt to carry out attacks ahead of the first repatriation of refugees from Rwanda,” said the official.

Rwanda hosts thousands of refugees from neighbouring Burundi who fled violence in 2015.

A message was posted on Twitter claiming to be from Red Tabara, a Burundian rebel group that says it is based in Congo’s South Kivu region, claimed the  responsibility for the attack and also said it had “neutralized” nine policemen and about 20 militants. The veracity of the account or the message could not be verified.

The statement on Twitter stated that presidential elections in May, won by the ruling party’s candidate Evariste Ndayishimiye, were “a farce” and called for a new vote.

The statement also called for the disarmament of several militia groups such as the Democratic Forces for the Liberation of Rwanda, a group founded by Hutu officials who fled Rwanda after orchestrating the 1994 genocide, which it claims that has infiltrated security forces in Burundi.

The army did not respond to requests for comment on the fighting.

Burundi has an ethnic Hutu majority and Tutsi minority, the same split as in Rwanda.

It has been plagued by decades of ethnic and political violence, including a bloody civil war which lasted 12 years in which 300,000 people, mostly civilians, were killed.