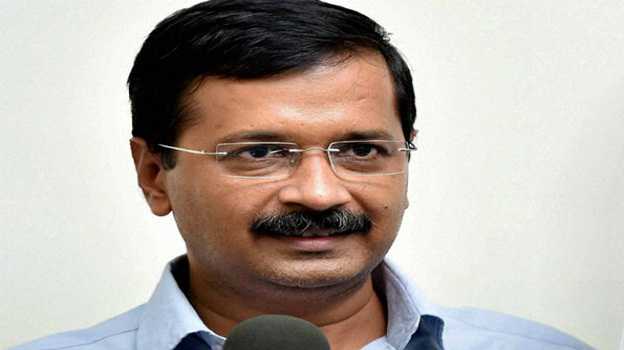 New Delhi, Jan 11 (UNI) Outbreak of avian influenza, which is commonly known as bird flu, has reached eight States including the national capital of Delhi and Maharashtra.

The ducks were reported dead in Sanjay Lake in Delhi on Sunday and the samples were sent to Jalandhar for examination. Bird flu has been confirmed in the investigation of crows and ducks found dead in parks and lake.

As precautionary measures, the Delhi Government has closed the poultry market at Gajiipur in East Delhi for next 10 days and imposed restriction on bringing live birds in Delhi markets on Sunday.

Delhi Chief Minister Arvind Kejriwal has appealed to people not to be panic and asked the Government officials to take necessary steps to prevent the spread of the bird flu.

While a central team reached Kerala on January 9 and has been presently monitoring and conducting epidemiological investigation, the second team arrived in Himachal Pradesh on Sunday and has been undertaking survey in the affected areas.

The Ministry has informed that after confirmation of avian influenza positive samples in poultry at two poultry farms of Panchkula district in Haryana, the state Government has deployed nine Rapid Response team and control and containment operation has been underway in both the epicenters.

‘Samples of crow and wild birds have been confirmed for Avian Influenza (H5) from Surat district of Gujarat and Sirohi district of Rajasthan while the reports of unusual deaths of 86 crows and two egrets were received from Kangra district in Himachal Pradesh,’ the Ministry said, adding that reports of unusual mortality of wild birds have also been received from Nahan, Bilaspur and Mandi and the samples have been sent to the designated laboratory for testing.

So far, the spread of disease has been confirmed from seven states that are Kerala, Rajasthan, Madhya Pradesh, Himachal Pradesh, Haryana, Gujarat and Uttar Pradesh.

The Animal Husbandry department has also said that the test reports of the samples sent to the designated laboratory from Delhi, Maharashtra are still awaited. Further, no samples have been confirmed positive in wild birds from Balod district of Chhattisgarh which were tested earlier.

While, the states have been requested to build awareness among the public and avoid the spread of mis-information regarding AI, the Ministry of Fisheries and Animal Husbandry has requested states and Union Territories to increase surveillance around water bodies, live bird markets, zoos, poultry farms, proper disposal of carcasses, and strengthening of bio-security in poultry farms.

Panchang of the day!!

Two injured as part of building collapses in Mumbai