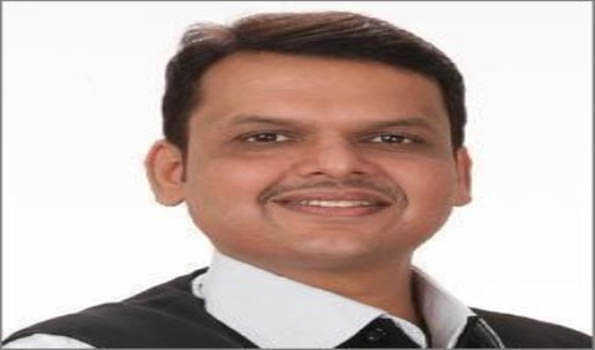 While addressing a press conference at his residence in Muktainagar to announce his decision to quit BJP, Mr Khadse said that he resigned as he faced discrimination within BJP and will join NCP soon.

‘There were many leaders like Gopinath Munde, Pramod Mahajan, Nitin Gadkari, Farande, Sudhir Munangatiwar and Pandurang Fundkar, with whom I work till date. BJP gave me many big posts. I can’t deny that.

‘I have not criticised the BJP or the Central leadership. I am still not angry with BJP. But, I have been harassed by Devendra Fadnavis. I am very angry with Mr Fadnavis.

“I have neither any MLA, nor an MP with me. MP Raksha Khadse will also not leave BJP. They are able to take their own decision,” Mr Khadse said.

Touching upon the land deal issue of 2016, the former BJP leader said that even the Opposition had not sought his resignation over the issue, but then he was made to resign.

“My resignation was not demanded by the NCP, Congress, Shiv Sena or any other party during the period. I have no complaints against BJP.

‘I am not upset about the Central leadership or the state executive,” Mr Khadse said and pointed out that he was leaving BJP because he was angry with Leader of the Opposition Devendra Fadnavis.

“He spent his life working for BJP. However, my inquiries were made by Mr Fadnavis and I had to endure a huge disgrace. I have nothing to do with what I get or not. My alleged PA (personal assistant) was kept under surveillance for nine months.

‘In a way, it was to keep an eye on the Minister. Going further, his confession was given by Devendra Fadnavis in the state Assembly. I got the position on my own strength,” he said.

“The Anti-Corruption department was placed behind me. Allegations (of corruption) were made in the plot case. A false charge of molestation was filed against me. Anjali Damania made false allegations against me.

‘Police were not filing a case, but Devendra Fadnavis called and instructed the police to file a case. I came out of the false case 15 days ago. However, it has been a source of great frustration for me and my family for the last few months,’ he added.

Mr Khadse further said, ‘The strength of the people is with me. I feel very bad today on resigning from the primary membership of BJP. The party had not reached the villages.’