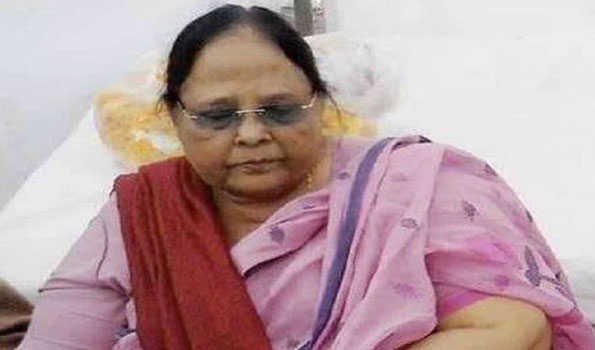 She had been ill for past several days and admitted to the RUHS on Monday night with breathing problems.

She is survived by a daughter.

Inam, the three time MLA from Tonk constituency served as the state minister twice, was a resident of Raipur.

She had handled portfolios like health, women and child welfare in Rajasthan government.

Inam was the only woman candidate who became three-time MLA in Rajasthan.

Chief Minister Ashok Gehlot expressed grief on her demise and said, ‘My heartfelt condolences at the passing away of Congress leader and former minister Zakiya Inam ji. May the Almighty give strength to her family members to bear this loss. May her soul rest in peace.’

Union Bank cuts MCLR by 5 basis points across all 5...