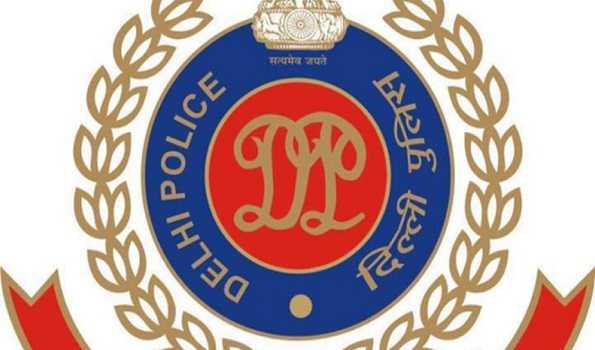 According to police, the special cell team had received an input regarding the wanted members of Lawrence Bishnoi , Sube Gurjar gang namely Sonu Mitrau , Rohit ,Amit alias Kala and Ravinder alias Sarkar , that they are to arrive in Rohini area in view of executing an alleged killing of a rival.

On the basis of the intel received the police laid a trap between Khera village and sector 26 Rohini, and at around 0330 hours a white car was spotted which was arriving from the Khera village side , and the police signaled the driver to stop , to which he rather increased the speed and police tried to block the car’s way with its vehicle.

The car in which the gangsters were travelling ten hit the divider and they got down from the vehicle and started running while they also began firing at the police team.

The criminals fired around 22 rounds while in exchange police fired 28 rounds and the four were over powered and nabbed by the police team.

According to police all of the above who have been apprehended have previous criminals involvements and are wanted in more than a dozen cases of murder, extortion , robbery and others.